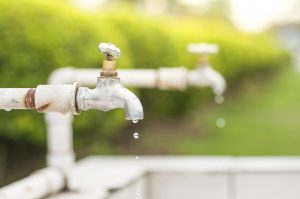 The FDA has recently announced further flexibility for growers with respect to testing the agricultural water used for postharvest washing and cooling, hand washing, sanitizing food contact surfaces, and making ice. Water used for these purposes as described in § 112.44(a) must have no detectable generic E. coli in 100 mL.  With this announcement, FDA is recognizing a select number of less expensive water tests which determine presence or absence of E. coli as opposed to counting how many E. coli are present.  If you’re looking for a lab to conduct water tests, check out our interactive water testing map, which shows where labs are located who can conduct quantifiable water tests for preharvest agricultural water and presence/absence tests for postharvest and hand washing.

The newly approved presence/absence tests are: